Avis: [Less of] A Shower of Shits

UPDATE: When I pointed both Avis and J&P to this post and the one on Boards, I finally got a response from someone that appears to have a bit of authority. They contacted me on the 9th and promised a response on the 13th, which duly followed with a promise to refund the entire excess amount because of a lack of documentation on the part of Avis Croatia.

I never actually asked for a full refund however I certainly appreciate the gesture as it does take the sting out of the tail. Thank you to Avis’ Business Support Centre Manager for following through as promised, I only hope they’ll teach the rest of the staff how to handle enquiries like this in future.

If you want to learn how not to do business, Avis and Johnson & Perrott are your men. Here’s an email I sent to them about a rental in Croatia, which still hasn’t been resolved two months later.

The main issue aside, their customer service is simply atrocious: they don’t reply to emails, except when they do and send their replies to someone that was CC’d on the email.

It’s lucky I don’t let people get to me any more or they’d have ruined my otherwise wonderful honeymoon.

This would have been a lot easier to explain in person, however if you insist. Copies of the email confirmation from Avis Ireland and rental agreement from Avis Croatia are attached, together with a photo of the car.

The car suffered some minor damage in Dubrovnik, while unattended overnight in the car park in our hotel; we filled out the incident report in the Avis wallet if you need the details. When we returned the car to the Avis office in the airport we expected to pay an excess, however the operator there decided with a glance that the repair cost was going to be €600, because both doors were damaged. Myself and my wife have both had work done on our cars and knew this to be excessive, however this was the last day of our honeymoon and we had no intention of ruining it by starting a dispute with a man that obviously had no interest in saying more than three words to us. He effectively threw the bill at my wife, and when she asked politely how we should pay – we didn’t even attempt to challenge the bill – he gestured at the Visa terminal and muttered something incomprehensible.

I’m not going to waste my time disputing the ridiculous excess I was charged for the minor repair work, as I’m sure Avis has all the bases covered with terms and conditions. However even that wasn’t enough for the Croatian operator, who added another 250 Kuna to the bill for reasons best known only to himself. I would like that returned for a start, and I would like the bill fact-checked by someone competent to check for further errors, in particular the excess and the taxes charged on both the rental and the excess.

I would also like it noted for the record that this sting in the tail of our honeymoon will prevent us from renting from Avis again, in Ireland or abroad. We feel we’ve been taken advantage of and taken for granted, and we won’t allow a repeat occurence. As the only negative thing that happened on our entire honeymoon, you can be sure it will be mentioned when we’re describing it to our family, friends and colleagues.

Look, a politician with an opinion and something tangible to say in response to my query on the Bailout Bill! Ye gods, will wonders never cease?!

Just a note in response to your email. I am sure that you can appreciate that we received first sight of this legislation at 9pm approximately last night. I am not in favour of the way in which this is being rushed through. Further, the legisaltion as it is framed presently, is a “dire” piece of legislation, in that there is no clarity as to the powers of the Minister. There is no “parliamentary Oversight”. We have proposed amendments. Please see the following press release which sets out our position.

At time of writing we are presently discussing the 1st amendment. We dont know as we speak how all of this will pan out and whether the Minister will take on board our concerns.The Minister’s response to our amendments will determine our ultimate support, or otherwise, for this Bill and I am not in a position to say whether we are supporting it or not because, frankly, we just don’t know until we have voted on the amendments.

But if you read the amendments and look at the Dail transcripts you will see that we have taken a strong position on protecting the taxpayer and I personally could not support a Bill that will see the taxpayer seriously exposed without any quid pro quo for the Banks. On a daily basis I am dealing with people who are laid off from work with costly mortgages who are not given any such sweet deal. There should be no double standards on this.

Please bear with me on this. The next three or four hours will see a further change in the landscape so drop me a line then and I will let you know the position as it unfurls.

A Texas Instruments TI 99/4A no less! 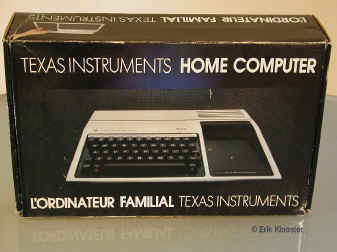 I’m a contituent from Ladysbridge. Please vote against the bailout bill that will be put before you tomorrow, rushed legislation is ALWAYS bad legislation.

I’ll be watching your voting record with interest, it will affect mine in future.

Thus far, the only one to respond has been David Stanton. His email seems to be saying “we know best” but “I may not vote anyway”. Brilliant.

Thank you for your email. We are all very concerned at the current banking situation and the need to provide adequate, extensive and robust legislation to protect any measures being taken. If the banking system were to collapse, this would have major repercussions for everyone in the country.
You may be aware that no vote is being called on the Bill today as the debate is ongoing with Committee Stage being taken in the Dail. This procedure gives the opposition parties a chance to put forward amendments to the proposed legislation. I may not, in fact, get an opportunitty to vote on the Bill at all, if a vote is not called.
Finally, Richard Bruton TD, is out Fine Gael spokesperson for Finance and is responsible for tabling our amendments at committee stage. I can assure you that he is very knowledgeable and well briefed on the issue and the legislation put forward.

No kudos deserved, I nominated it myself. It’s been around for a long time, I reckon it’s due something. 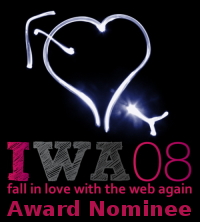 I was longlisted personally for a Netvisionary, but I have no idea why so I reckon that’s about as far as it’ll go! Thanks for the nomination by the way, you strange, strange person! 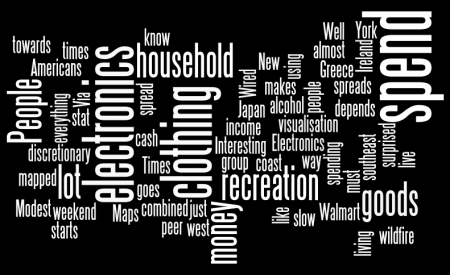 I won’t posts photos of ourselves just yet for fear of boring the arse off ye, so here’s a set of Boardsies. Let’s not speculate on what myself and Fysh were talking about in the first one.

Thanks once again, and once more, to Blitzkrieger for letting me drive his wonderful ’67 Lincoln Contintental to the church on the day; and of course to Rymus for taking these brilliant photos! 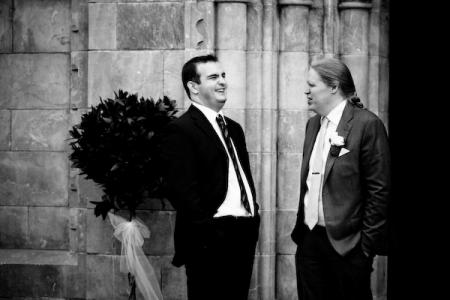 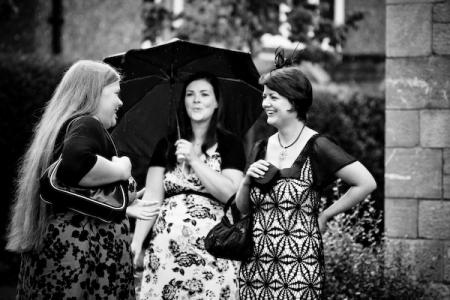 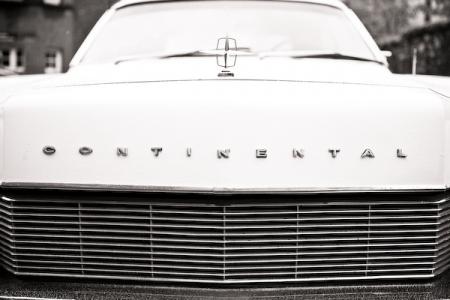 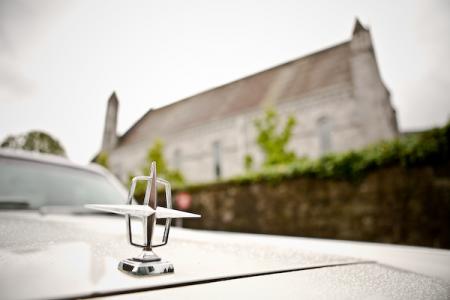 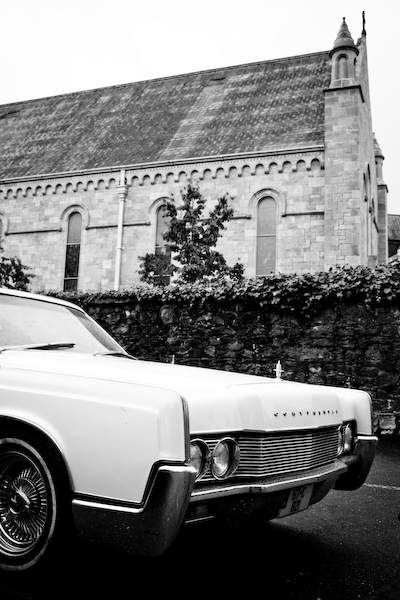 Bizarre. I got a fair bit of coverage when I was PRO of IrelandOffline, including one moment of international fame on Wired, but the FT? Yowsa!

IT going green: Data centre boasts of â€˜Intel-powered heating’: […] Mr Raftery and his business partners, Jerry Sweeny and Adam Beecher, looked at cutting energy costs, and apart from buying some of the most energy-efficient equipment on the market, they came up with several ideas. […]

In truth it’s a little bit previous, since we’ve only just ordered the components to contain the aisles and the heat exchangers are a bit down the road, but we’re not actually generating that much heat yet. 10 cabs occupied though, more reserved; breakeven hoving into view there in the distance! :)

Forgot to say, I’ll be in the Franciscan Well from 6 or 7 this evening for a few pints. There’ll be a few CLUGgers there, and a few Boardsies. See you later if you’re around. Email for my number if you need to help finding us. :)