“The Climate Has Changed Before”

The next time you see some clueless dickhead on the web trying to deny climate change by claiming that we’ve had temperature changes in the past and sure and begorrah we’re still here aren’t we, show them this XKCD. It’s mildly amusing and abjectly terrifying.

Star-Telegram: Exxon Mobil Chairman Rex Tillerson told a world energy conference today that “there is no question that the world’s climate is getting warmer,” and said that technological advances and a global strategy will be needed to combat the rise in carbon emissions.

“It is foolish for individual countries to engage in their own actions because it won’t do much more than make them feel good,” Tillerson said. “It is particularly important for the emerging economies of the Pacific Rim, where the biggest increases in carbon emissions will occur, to take part in the discussions.”

Tillerson’s remarks, to the annual Cambridge Energy Research Associates conference, marked a continuation of Exxon Mobil’s growing strategy to make itself part of the global climate debate rather than denying that the problem exists. More than 2,000 people from 44 countries are attending the CERA conference. 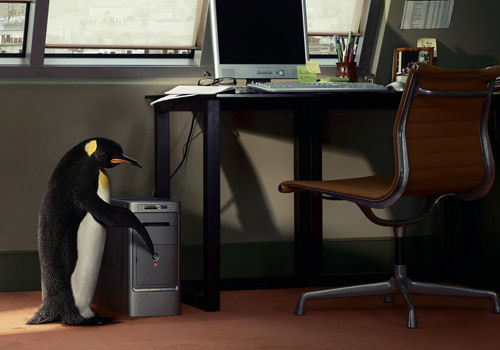