Wikileaks is having to play a ridiculous game of musical chairs this week. They were forced to move their hosting to Amazon, from which they were promptly booted; and then the DNS for their primary domain name wikileaks.org was deleted by EveryDNS. Their primary domain name is now wikileaks.ch, but if that disappears too you can use wikileaks.beecher.org to access the website; I’ll update the IP address if it changes.

Julian Assange’s personal life is not a factor here, and not just because the timing of the Swedish arrest warrant and Interpol red notice are so incredibly coincidental. Wikileaks is just an intermediary, it isn’t leaking anything, it’s just channeling it. It hasn’t broken any laws, and the likes of PayPal’s assertions that Wikileaks “encourage[s], promote[s], facilitate[s] or instruct[s] others to engage in illegal activity” is a blatant cover-up for their own engagement with – probably actually illegal – government pressure.

What’s truly sad about this nonsense is that leakers feel more comfortable sending this info to Wikileaks and not the mainstream media. If the media got their fingers out of their holes – or rather their publishers stopped cutting costs at the expense of their core business – perhaps Wikileaks would be moot, and Assange wouldn’t have to do their job for them.

Beer Me: Friday the 15th

Third Friday this month, just to screw with ye. Dunno about location yet, open to suggestions. Ping me if you’ll be around.

Anyone got an SDS drill I could borrow?

Need to drill a single hole for an outside tap, don’t want to rent one just for that! Also looking for a weedkiller sprayer if anyone has one. Killing the garden! 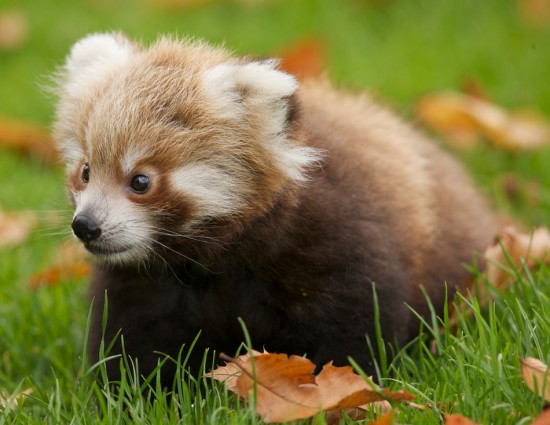 Going for beer this day week to celebrate bufday, wedding anniversary and the general loveliness of beer. Drop me a line if you’ll be around.

This is a long shot, but do these look familiar to anyone? (Click for bigger.) 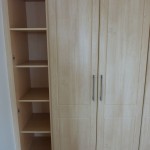 As you can see, one is missing and although I could take out the hinges and leave it as shelves, I’d prefer to have the door.

I’ll need an electrician familiar with ethernet cabling and termination to do a bit of work on a house in the next few weeks, anyone got any recommendations? It’s a tidy-up job, shouldn’t take more than a day.

Apparently the Sextant has a pig on a spit on the first Friday of every month. I don’t think any further detail is required. I’ll post the time when I’ve nailed it down. (The time. Not the pig.)

The site is struggling so I’m republishing on Foot.ie and here. These are the comments I added on Foot.ie:

I’ve no problem republishing the entire thing here, as they’ve given permission to. This site is on a server in Cork. I’ll wait by the door. It’s a retarded law and Dermot Ahern is a retarded man for enacting it.

Organised religion, in particular organised catholicism, sits in the same category. If we were around 2000 years ago, catholicism would be our scientology, Jesus Christ our L. Ron Hubbard. By idiots, for idiots.

(I know there are some religious people on this site that will be offended. I honestly don’t care. You’re entitled to your beliefs and I’m entitled to ridicule them. I’ll continue to do so despite this ridiculous law.)

Make it December 1 while you’re at it. 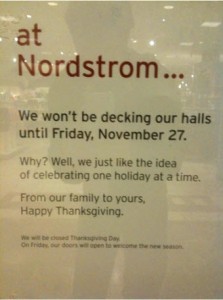