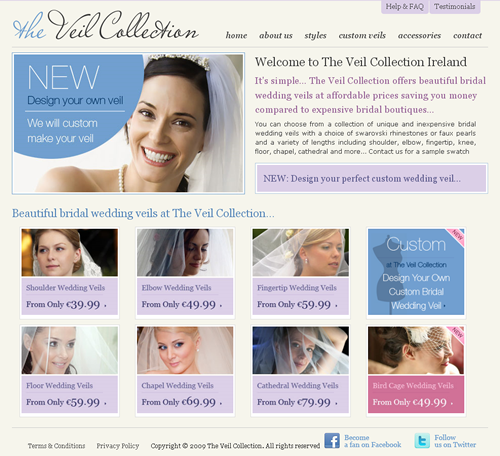 Over 28k? Absolutely bizarre. I wonder is it actually Hosting365, or is it misdirected mail for Register365. They only have 900-1000 domains, which hardly seems worth accrediting for in the first place. (Accreditation costs $2.5k up front, $4k a year, $1-2k a quarter, plus 20c per domain; so it ain’t cheap.)

On 20 April 2009, ICANN sent Hosting365 a notice of breach of RAA based on Hosting365’s failure to pay past due accreditation fees. Hosting365 failed to cure this breach in the time period allowed by the RAA.

Based on Hosting365’s failure to cure the breach of Section 3.9, and in accordance with Section 5.3 of the RAA, ICANN hereby gives Hosting365 notice that Hosting365’s accreditation will terminate on 4 January 2010.

Why the train from Cork to Dublin costs what it does…

This is all over the news today. Sounds to a bad April 1 prank, have the lads their dates mixed up?

The Pirate Bay has been (effectively) acquired by a gaming company called Global Gaming Factory X, who is plunking down nearly $8 million for the privilege. Their grand, surprising plan for the Pirate Bay is to pay content providers. Seriously.

Fingers crossed someone in Saab kept the plans for the 900 Turbo. Surely be to god if anyone can get Saab back where they belong, it’s Koenigsegg?

Autoblog: We don’t have much to go on yet, but Swedish television is reportedly claiming that Koenigsegg, makers of ultra high-performance exotic supercars, and a group of Norwegian investors have signed a letter of intent with Saab to take over the brand from General Motors. Final negotiations will reportedly take place in the coming months.

I’ve posted before about open workshops. Pit Start is a more mainstream idea but long overdue, and probably perfectly timed:

If you’re a London gearhead and want to work on your car but have no place to do it, you’ll want to check out Pit Start, a new self-service garage. It is exactly what it sounds like â€“ a communal pay-by-the-hour workspace. Would-be tinkerers can pre-book a space or drop in, and upon arrival, a Pit Start employee will assign you one of the twenty repair bays depending on the kind of work you’ll be doing.

Bays can be rented for a minimum of hour, and it’s Â£10 for bays without lifts (a little over $15 USD) or Â£20 (roughly $30 USD) for one of the six bays that come with a four-ton hoist. Pit Start provides an array of common tools for free, sells oil and basic fluids, has a directory of nearby mechanics, and can arrange to have parts delivered for you within the hour. The only things you can’t do are tasks that involve welding or paint spraying. This month, bay rental is 50% off, and the garage is open 24/7 in case you get the urge to install a turbo at 3 a.m. They even provide shop manuals. 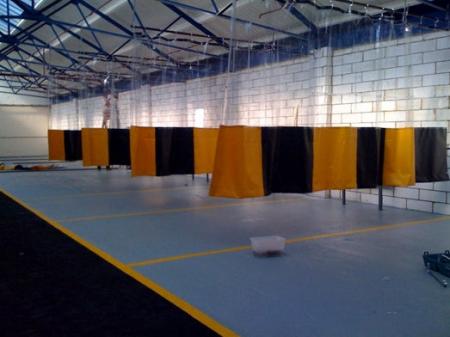