These are absolutely amazing.

Maps are among the most important sources for tracing the development of a city through time. They are especially important for tracing the development of Cork, due to the almost complete destruction of the municipal records of city in fires in the courthouse in 1891 and in the old City Hall in 1920. The geography of Cork city is unusual. The centre of the city is built on what was a series of marshy lands in the tidal estuary of the river Lee. Many of the main streets were formed in the late eighteenth and early nineteenth centuries when the waterways between the islands were arched over with culverts carrying the water which still flows under the streets of the city. The suburbs of the city initially developed around a north-south axis in the areas around Shandon to the north and Barrack Street to the south. Later, the eastern and western suburbs developed when the merchant princes left the centre of the city in the late eighteenth century and built their houses in Blackrock, Montenotte, and other fashionable suburbs. The maps available in this section show the development of the city from the walled medieval city in 1545 to the much larger city of 1893.

This is terribly, awfully accurate: My 90’s TV

The Very Best of Jiminy Glick

20-odd go-arounds and touch-and-goes at Düsseldorf during Storm Friederike, plus some seriously ballsy landings. I can hear the Irish passengers applauding when the wheels touch down from here. 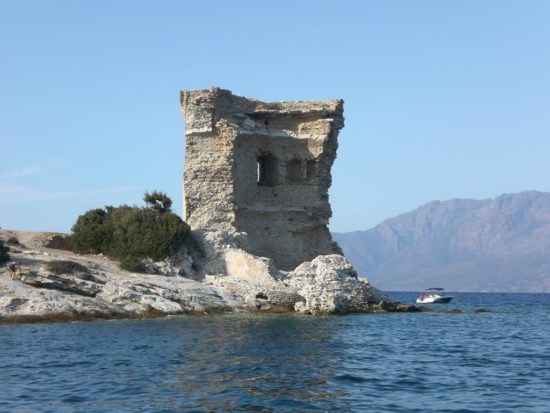 STOP and take my money, I want it! 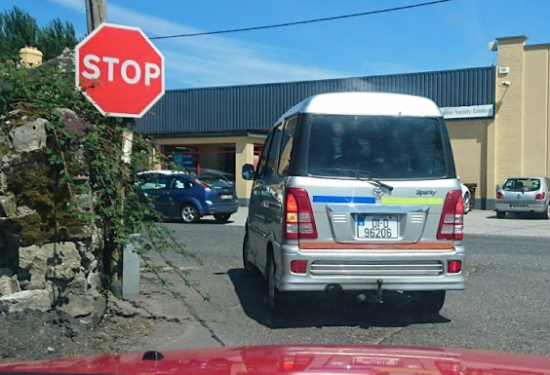