Hopefully this’ll finally put a lid on it! 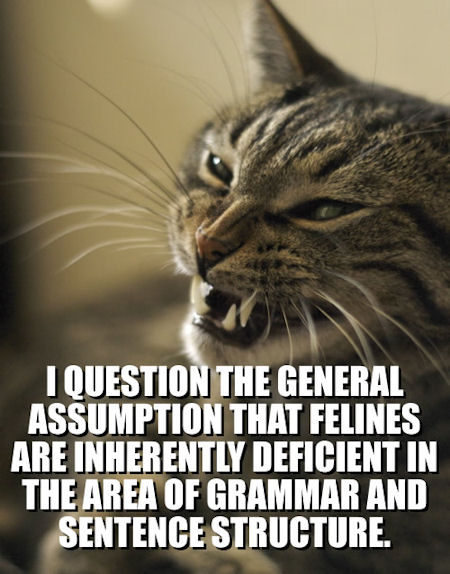 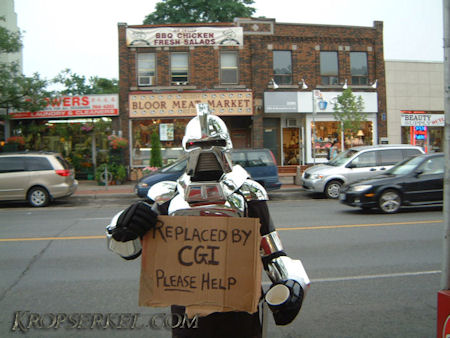 (Via Random Reflective Rantings and Damien.)

The Register: The Irish legal system has deployed the ultimate weapon in the war against inadvertent loss of confidential data – a foolproof system of outside contractors coupled to shredders which ensures that no potentially sensitive information is ever read by anyone.

In a successful test run of the new scheme last week, all of the mail delivered to Dublin’s Four Courts on Tuesday was destroyed without being opened. The Courts Service later attributed the trashing to “an outside contractor [who] mistakenly added two bags of mail to bags of documents for shredding”.

The service is now rather marvellously “asking people who may have sent post to the Four Courts in the past few days to find out whether it was received or not”, as RTÃ‰ explains.

“He’s got total ontrol of our Geocities page.”

I always knew there was something a bit weird about them… 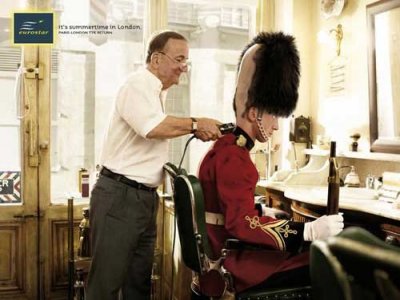