Clifford Stoll really does make Klein Bottles by the way, his Acme Klein Bottle company has been going since 1999, and he hasn’t updated the HTML since by the look of it! :)

When I’m really good I’m going to buy myself a Klein Stein as a cola ‘n caffeine respository for when I’m doing that work stuff. 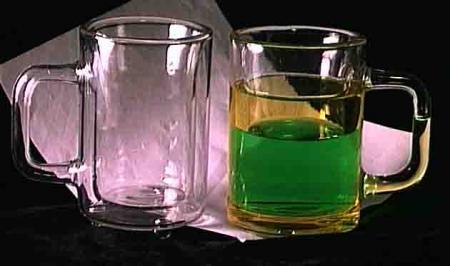