Ok, it’s based on the awful X6, but it’s black and shiny! 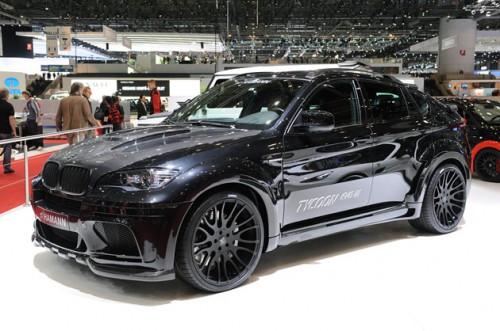 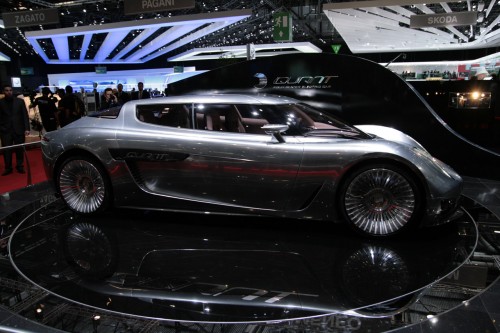 Not sure what to think about this to be honest, it’s nice and I’m sure it’d be even nicer in the flesh, but is it innovative? 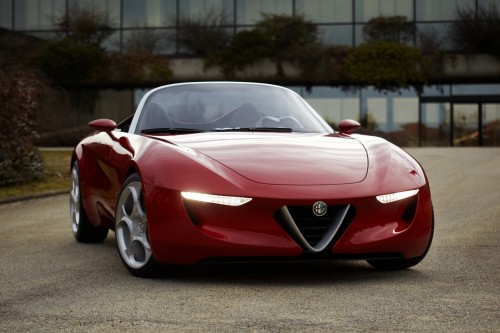 I’ve been desperately looking for interesting motoring posts because I know it’s the only thing my dear readers are actually interested in, but nothing in my feeds is really jumping out at me. I had high hopes for Geneva 2010 and there’s plenty of stuff that I guess I should be interested in, but, well, I’m not.

The Touring Superleggera Flying Star is the closest I’ve come so far, but I’m not sure it actually qualifies, since it’s a coachbuilt Bentley rather than a production car or an official concept. It is lovely though, and it’s the first post in my new quest to play to the audience. 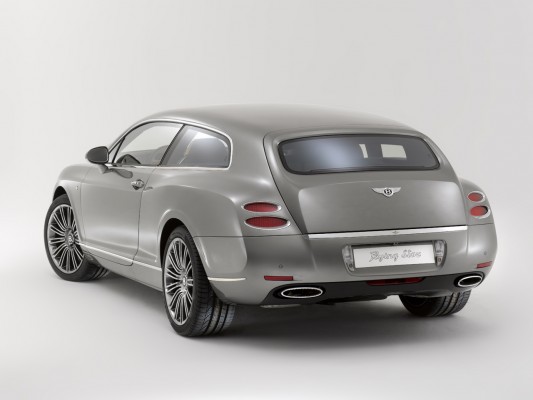