I prefer the old Adobe logo.

Sculpture by Anish Kapoor in Milennium Park in Chicago. Officially called “Cloud Gate”, but the colloquial Bean is so much better. More shots here. 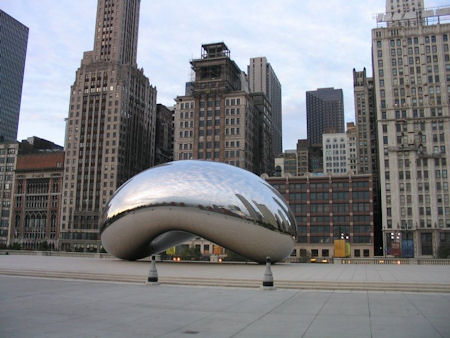 Would’ve been even better if they hadn’t allowed some marketing muppet call it something as pretentious as “Solar Ark”.

Yerman already got the cool post title and I can’t think of anything better, so we’ll stick with something simple. Trinity is usual the feature image for things like this, but I like the British Library in London too. 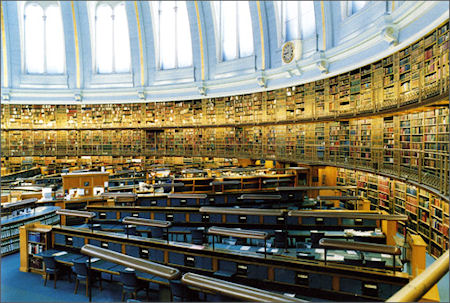 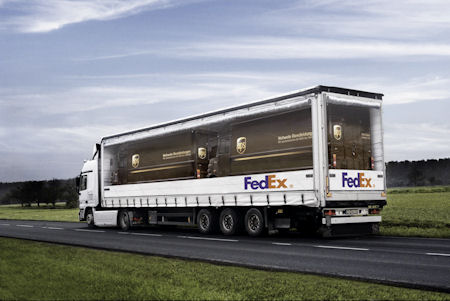 Ok, so it’s two years out of date, so shoot me.

ASME: On October 17, 2005, the 40 greatest magazine covers of the last 40 years were unveiled at the 2005 American Magazine Conference (AMC) in Puerto Rico, by Mark Whitaker, Editor of Newsweek and President of American Society of Magazine Editors (ASME), and AMC Chairman Evan Smith, Editor of Texas Monthly. 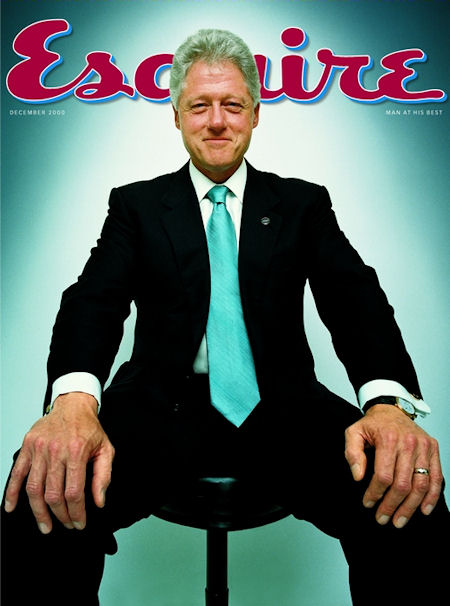 I’ve always wanted a go in the transparent one, but I actually want this one. The Jungle Jim’s one is very clever too. 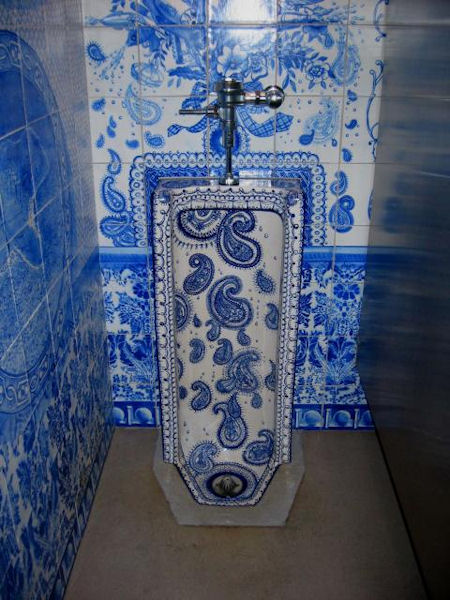 Very clever. Natty bookshelves that become easily transportable, with books, with a few twists of a screw. 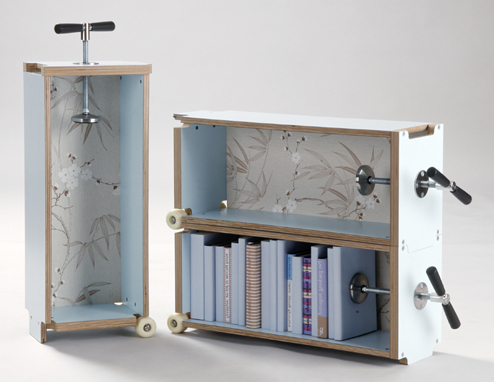 (Hopefully Rose won’t be one of those arsehole designers that doesn’t get WOM.)