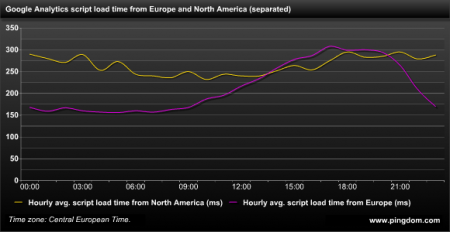 Can I have one Mommy, please? (As soon as Audi has had a quiet word in their ear, of course.)

(Via Schaefer’s Blog and Wired. Thanks for the tip Mark.)

Gotta love the ones that make it…