I Heart The Internets

Quoted from Foot.ie, and in turn from the Pats forum, and probably from somewhere else in turn. The original thread is here. Edited for clarity.

A guy in Canada is selling his 1991 Nissan Skyline, when some dude shows up and asks to take it for a test drive, leaving his drivers licence as insurance. He doesn’t come back, clearly stealing the car, and the police check the licence and it’s fake.Guy is obviously bummed out, and posts on a car forum with some pictures of the car, asking people to keep an eye out for it.

Incredibly, someone spots the car at a local mall, chases after them, takes a photo of the thief, and posts it on Photobucket.

As more people join the witchhunt, someone finds him and follows him back to his house where he parks the car and goes inside. They upload the location to Google Maps.

From his home address, they manage to track down his Facebook profile! From that they get his real name and work location.

Several of the forum members drive to the guy’s house at 2:30am and eventually manage to box the car in, calling the cops who come and arrest him. Full footage is filmed of his arrest and uploaded to YouTube:

The rightful owner picks his car up, checks inside and finds 22 dollars and the guys wigger hat, which he promptly puts up for sale on eBay!

Probably best if you just follow this link and I say no more. 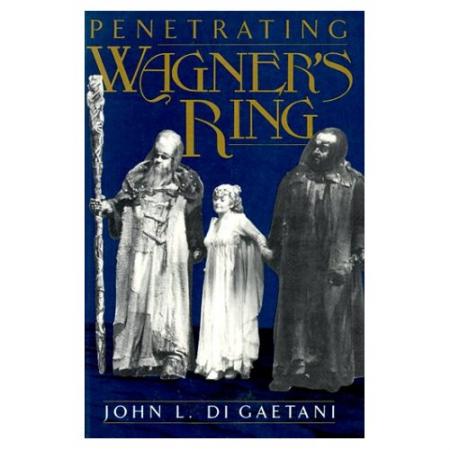