Security Of Electronic Voting Is Condemned

Washington Post: Paperless electronic voting machines used throughout the Washington region and much of the country “cannot be made secure,” according to draft recommendations issued this week by a federal agency that advises the U.S. Election Assistance Commission.

The assessment by the National Institute of Standards and Technology, one of the government’s premier research centers, is the most sweeping condemnation of such voting systems by a federal agency.

In a report hailed by critics of electronic voting, NIST said that voting systems should allow election officials to recount ballots independently from a voting machine’s software. The recommendations endorse “optical-scan” systems in which voters mark paper ballots that are read by a computer and electronic systems that print a paper summary of each ballot, which voters review and elections officials save for recounts.

Can your mobile microphone be “activated”?

I consider myself pretty clued-in technically, but this never even occurred to me! Presumably this is possible with European phones too?

News.com: The FBI appears to have begun using a novel form of electronic surveillance in criminal investigations: remotely activating a mobile phone’s microphone and using it to eavesdrop on nearby conversations.

The technique is called a “roving bug,” and was approved by top U.S. Department of Justice officials for use against members of a New York organized crime family who were wary of conventional surveillance techniques such as tailing a suspect or wiretapping him. 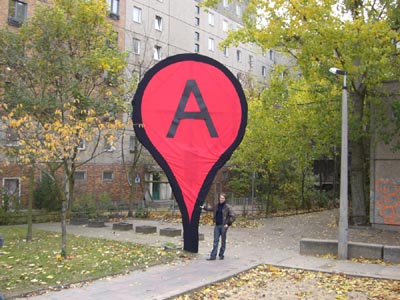